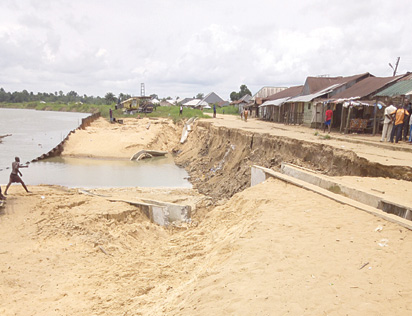 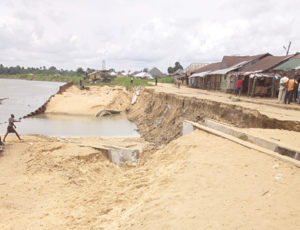 Four people were injured in the disaster which occurred in the Isara district of the Southern Nations, Nationalities, and Peoples’ Region. The “bodies of 10 people have so far been discovered and search for bodies of the remaining two people has continued,” state-affiliated Fana Broadcasting Corporate reported, citing the district police chief. Landslides are common during Ethiopia’s months-long rainy season. In May, at least 32 people were killed in landslides caused by heavy rains in southern Ethiopia.