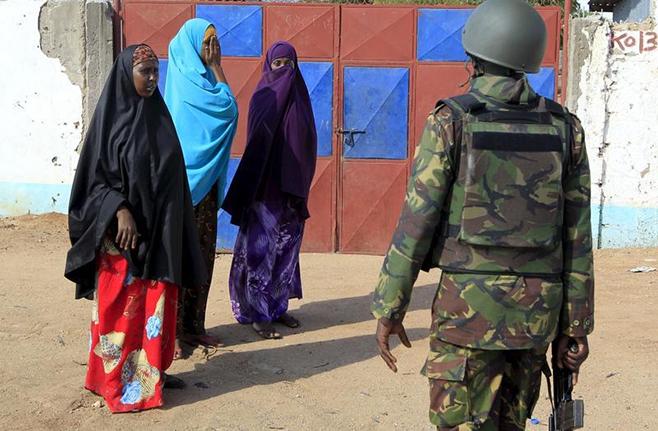 Four years ago this month, gunmen attacked Kenya’s Garissa University, killing at least 147 people, most of them students. It was one of the most horrific attacks ever to occur on Kenyan soil. Somalia-based militant Islamist group, Al-Shabab, which continues to carry out attacks inside Kenya, claimed responsibility, saying it was retaliating against Kenya’s military incursions in Somalia.

As with other incidents, Kenyan authorities responded to the attacks at Garrissa with excessive force, arbitrarily arresting people from their homes and detaining many without trial within Garissa, Wajir and Mandera counties. Human Rights Watch and others found Kenyan police and military forcibly disappeared, killed, and tortured hundreds of people suspected of having links to Al-Shabab.

However, four years on, it is clear these heavy-handed tactics are not stopping Al-Shabab attacks in Kenya. In January, more than 20 people were killed in an attack on a five-star hotel in Nairobi. And as in other areas where security forces have employed strong-arm tactics, Al-Shabab attacks have persisted in Garissa to this day.

Muslim and Somali communities, who have been most affected by these abusive operations, have on numerous occasions said in the media that they are finding it difficult to trust and cooperate with Kenyan security forces. Community leaders in northeastern Kenya, including Garissa, told Human Rights Watch in 2015 that they felt unfairly targeted and marginalized.

In Garissa, police and military have continued to face accusations that they carry out reprisal attacks against  communities in response to attacks. Authorities publicly accuse communities of harboring attackers and refusing to share information about suspicious people.

If Kenya hopes to win back the support of communities in the fight against terrorism, the government’s response to horrific attacks in Garissa and elsewhere should also include responsibility for abuses committed by its own forces.