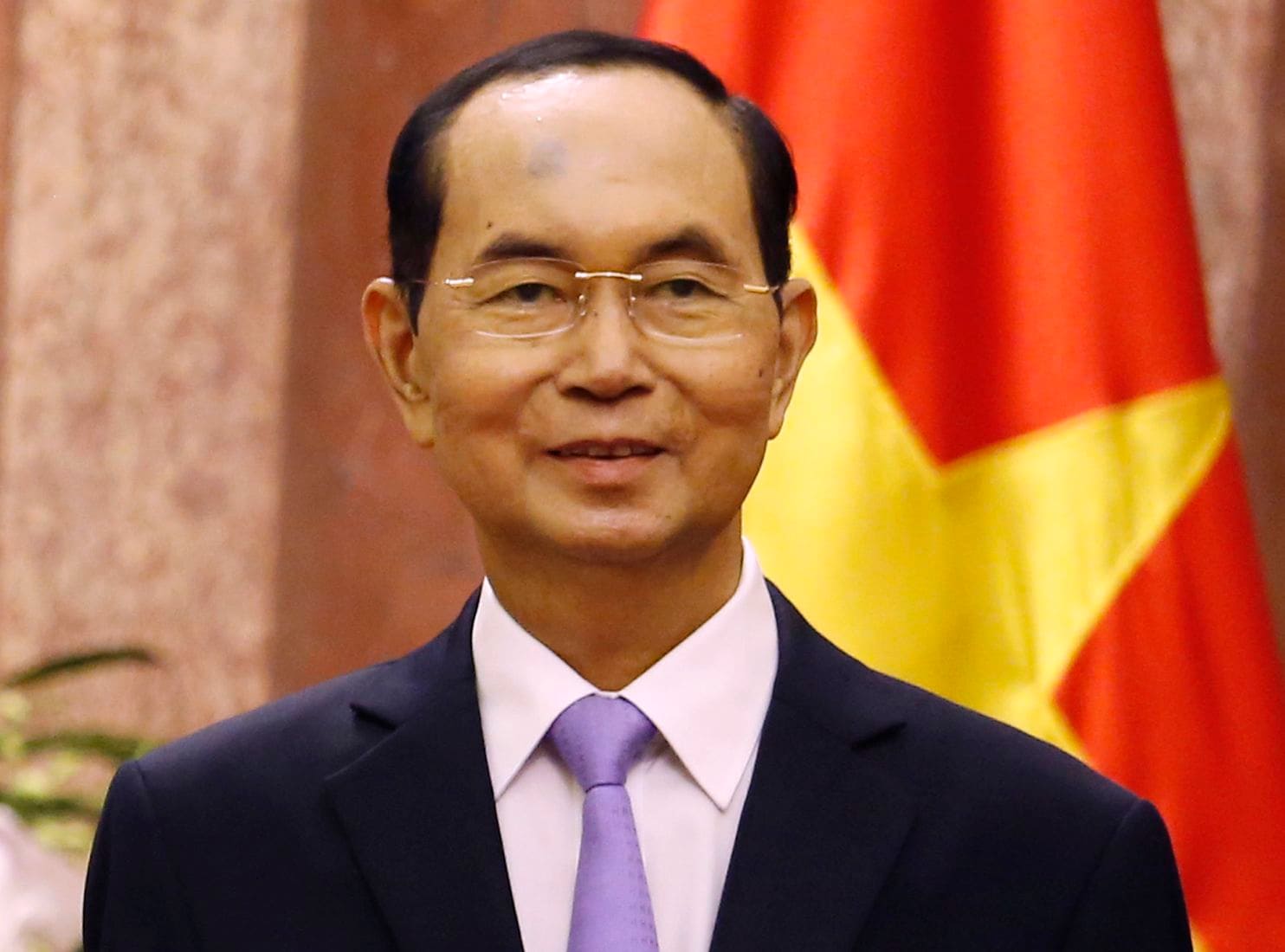 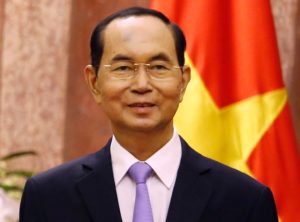 HANOI, Vietnam — Vietnamese President Tran Dai Quang, the country’s No. 2 after the ruling Communist Party’s leader, died Friday after a serious illness, the government said. He was 61.

Quang passed away despite “utmost efforts to treat him by Vietnamese and foreign professors and doctors and care by the party and state leaders,” the statement said. It said Quang died at a military hospital in Hanoi but did not elaborate on his illness.

The state-run online newspaper VnExpress quoted a former health minister and the head of a national committee in charge of leaders’ health, Nguyen Quoc Trieu, as saying that Quang had contracted a rare and toxic virus since July last year and had traveled to Japan six times for treatment. He did not specify the virus.

Trieu said the president lapsed into a deep coma hours after being admitted to the National Military Hospital 108 on Thursday afternoon.

“Japanese professors and doctors treated him and helped consolidate the president’s health for about a year,” Trieu said. “However, there are no medicines in the world that can cure the illness completely, instead it only could prevent and push it back for some time.”

“His hosting of President Donald J. Trump’s historic state visit to Hanoi in November 2017 helped advance the U.S.-Vietnam Comprehensive Partnership to new heights on the basis of mutual understanding, shared interests, and a common desire to promote peace, cooperation, prosperity, and security in the Indo-Pacific region,” he said in a statement posted on the embassy’s website.

Phil Roberston, deputy Asia director at Human Rights Watch, said that Quang would be remembered for “a multi-year crackdown on human rights and putting more political prisoners behind bars in Vietnam than any time in recent memory.”

Some 97 activists have been jailed as of April this year, according to Amnesty International.

The Communist Party tolerates no challenge to its one-party rule and often jails people for peacefully expressing their views, though Hanoi maintains that only law breakers are put behind bars.

Quang’s last public appearance was at a Politburo meeting of the ruling Communist Party and a reception for a Chinese delegation on Wednesday. He looked frail on the state-run Vietnam Television broadcast.

Quang did not appear in public for more than a month last year, raising speculation about his health.

Born in northern Ninh Binh province, Quang attended a police college and rose through the ranks at the powerful Ministry of Public Security before being appointed minister in 2011.

A career security officer and four-star general, Quang was elected president in April 2016 by the Communist Party-dominated National Assembly, effectively becoming the second most powerful man in the country after General Secretary Nguyen Phu Trong.

The National Assembly is scheduled to convene a session next month and expected to elect a new president.

Funeral arrangements were not immediately announced.