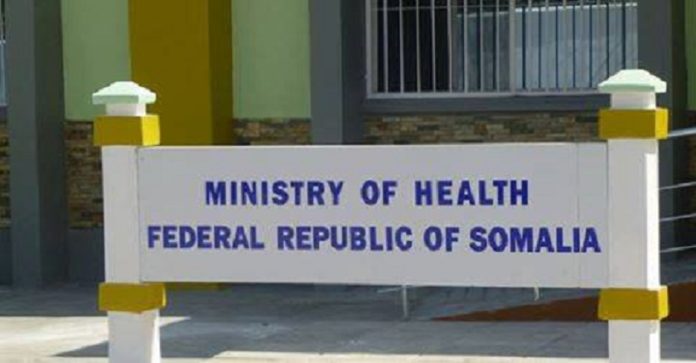 The Somali government said that there is no threat over the outbreak of Ebola virus in the country.

The ministry of Health and Social Services issued a statement calling for calm, reiterating that the situation is under government control.

The move comes after cases of Ebola virus confirmed in Uganda and the government was urged to exercise maximum preparedness for the prevention of the virus.

Minister for Health and Social Services, Fowzia Abikar Nur, was quoted as saying that the gov is closely keeping on watchful eyes on the situation in neighboring countries for the virus outbreak of Ebola, which is deadly.

The minister has assured that the ministry has put in place the right preventive measures aimed at safeguarding the citizens from the deadly virus.

The ministry is staying in touch with WHO and IMO for closely cooperating on its prevention.

It is said that the ministry has mobilized teams that are tasked to deal with emergency cases.