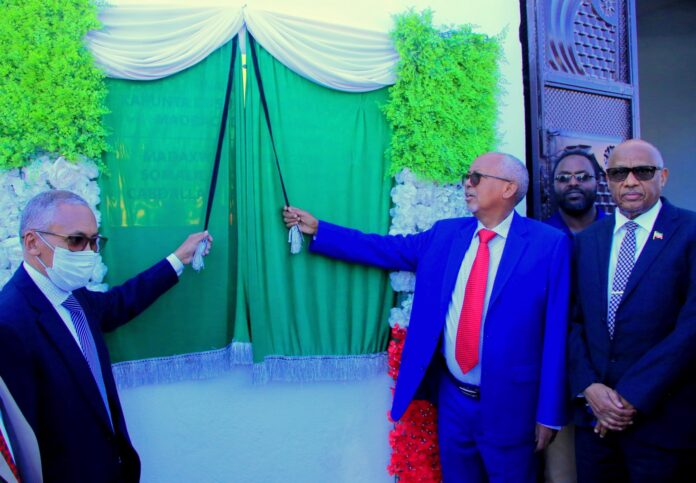 The director general of National Printing Agency said that the new building added to the state printing agency have added much value to the production of the agency.

The director general also added that the state printing agency has reached full self sufficiency and is ready yo carry out its responsibilities of publishing all gov’t documents.

Abdirahman Sayli’i, the VP has directed all government institutions to use the state printing agency for their publications.