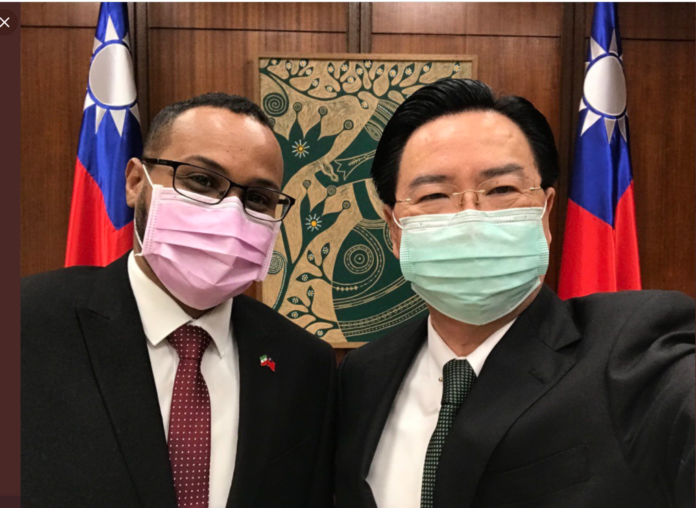 Somaliland will officially inaugurate its office in Taipei on Wednesday dated Sept. the 9th.

The newly established ties between Somaliland and Taiwan will usher a new era which will facilitate Taiwanese outreach into Africa.

The cooperation between Taiwan & Somaliland not only attracted international attention but it has also been condemned by China and Somalia which claim the two territories receptively,

China and Somalia have expressed its disapproval to Taiwan-Somaliland ties.

Mahmud arrived in Taipei in early August and spent two mandatory weeks in Wuhan Coronavirus Covid-19 quarantine before gearing up to the launch of Somaliland’s office in Taipei.

Five Somaliland nationals and two from Taiwan will be operational in the SL’s office ti Taipei.