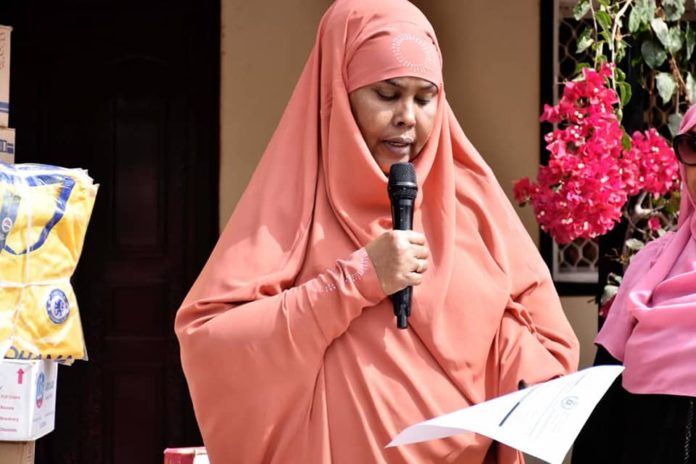 The Minister of Employment, Family and Social Affairs has stated that she had dispatched 20 cartoons of biscuits a similar number of cartoons of packed milk , soft drinks, blankets, soaps for both bathing and clothes washing, several cartoons of dates, sporting clothes, and other assorted materials.

The Minister also noted that she has at the same time named a task force committee who would delve into the welfare of the juveniles held in local prisons.

The move comes about shortly after street children were rounded up from the dungeons the holed sniffing gums and put in welfare boarding schools.

It’s worth noting that recently there was a lot of hue and cry when supposed street children alleged to have stormed the ministry were apprehended and convicted of a misdemeanor.

The Minister said that the committee would not only make a follow up of those jailed on the occasion but all juveniles prior to the incident or those afterward jailed.