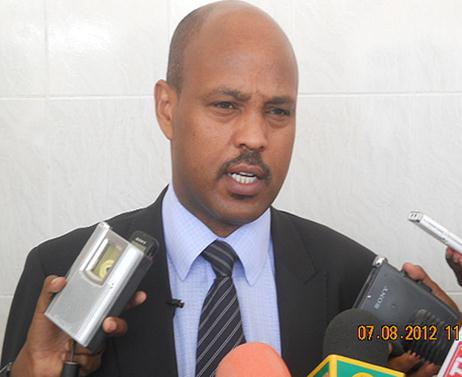 HARGEISA–Ex-foreign minister has urged president Farmajo and president Bihi to establish technical commissions who will prepare the resumption of the stalled talks and will work with the international community. The former FM, Mr. Mohamed Abdilahi Omar has warned with the strongest possible terms armed confrontations between Somalia and Somaliland. Mr. Mohamed has urged the UK government to take the mediation role in regard to the dialogue between Somaliland and Somalia. The ex-foreign affairs minister has suggested that the two sides should get together at international venue in order to discuss about their political ties in the future. He cited that what the two sides will agree needs a powerful mediation that would put into operation the outcome. Majority of Somaliland citizens were born after the recapture of its lost independence where the ex-FM said that Somalia leaders do not address Somaliland’s secession. The former FM stated that the Somalia leaders only raise about Somaliland issue once they deliver a speech at the Somalia’s parliament. Former Somaliland FM made the above remarks at a speech he delivered at Chattam House on 4th of April, 2019. He was accompanied by former UN envoy to Somalia, Mr. Michael Keating.