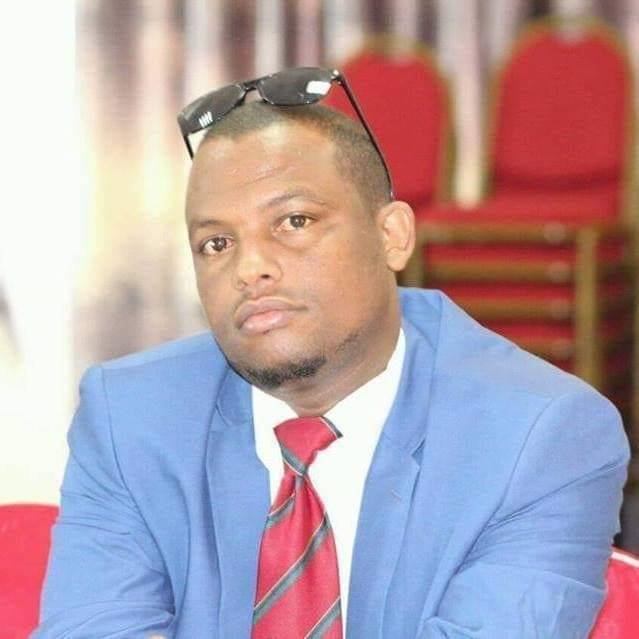 The Security Forces in Somaliland have on Wednesday arrested the editor-in-chief of Hadhwanaagnews website, Mr. Abdikani Asbaroo. The editor in chief of the website was frogmarched from a stall in Siinaay and is now behind bars. The website was suspended by a regional court in Hargeisa whilst internet providers in Somaliland have also been apprised to block the news website. The website has published articles accusing the current Somaliland Bank Governor, Mr. Baqdadi of committing widespread corruption. The paper accused him of diverting state money and started to build brand new story building which he is alleged of spending the public funds for the construction of the building. The Bank Governor denies the allegations made by the website. Two vehicles full of security forces tried to arrest the editor in chief according to reports. Locals who have been shopping in the stall have protested against the arrest and asked them if they have a warrant of arrest. Reports said that security forces used excessive force and fired shots in the air to disperse the crowd who gathered to resist against the illegal detention of the journalist. It seems that he was detained on the charges he was of operating a website that has been suspended.

The current administration headed by Bihi is accused of muzzling the freedom of the press where journalists are arrested on regular basis without following the legal procedures. Many media houses that were critical to the govt have been shut down with out honoring the laws of the land. Media associations have expressed their concern over the deteriorating situation of Somaliland freedom of the press. 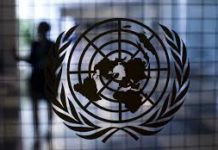 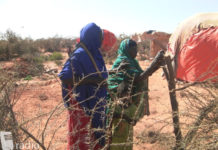 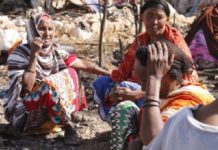