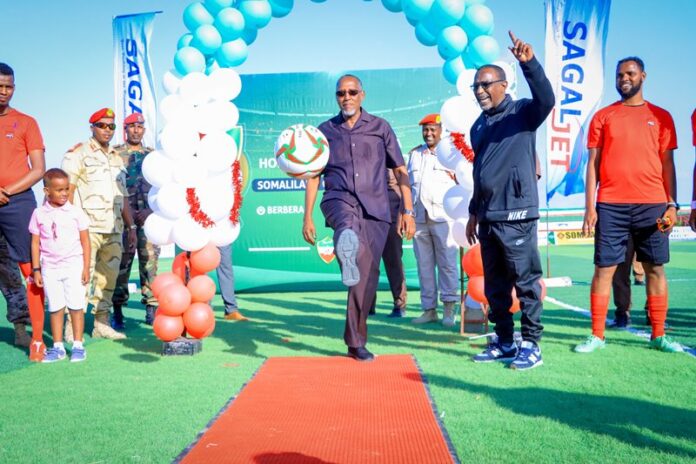 The President of the Republic of Somaliland H.E Musa Bihi Abdi, on Thursday, has officially launched the 2021 SL inter-state soccer tournament at Abdalle Stadium the coastal city of Berbera. The opening ceremony of Somaliland’s 2021 Football Tournament saw the attendance of members of Council of Ministers, parliamentarians, a high-powered Ethiopian delegation, officials from Sahil province at regional and district levels, The Association of SL football, and large numbers of spectators as well as the two regional teams that would play the first match. Speeches aimed at encouraging SL youth were made, the ministry of sports and youth was congratulated on its efforts to hold various sports tournament in the country with the promotion of Somaliland youth integration. During his speech, the Youth & Sports Minister, Hon. Abdirashid Duale Qambi, has deeply talked about that the ministry has lived its responsibility of holding sports competitions which is aimed at promoting understanding and integration of the youth. The Minister has reiterated that the ministry of sports and youth will organize various sports contests across the country. Speaking at the launching event, President Bihi has lauded the ministry of sports for organizing the tournament. The Head of State has also praised the residents in the coastal city of Berbera for the cordial reception and hospitality that they have given to the regional teams along with their supporters. The President has said that the constitution gives powers to organize various sports contest in the country which is aimed at youth to refrain from cultivating bad habits. Twelve teams representing all provinces across the country are participating the competition. 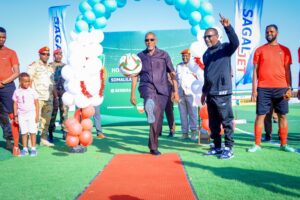 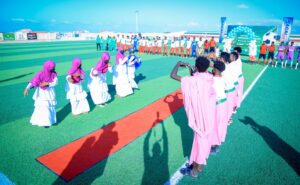 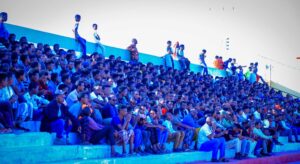 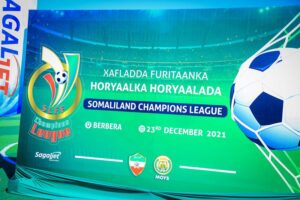 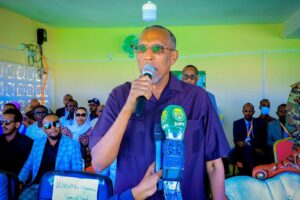