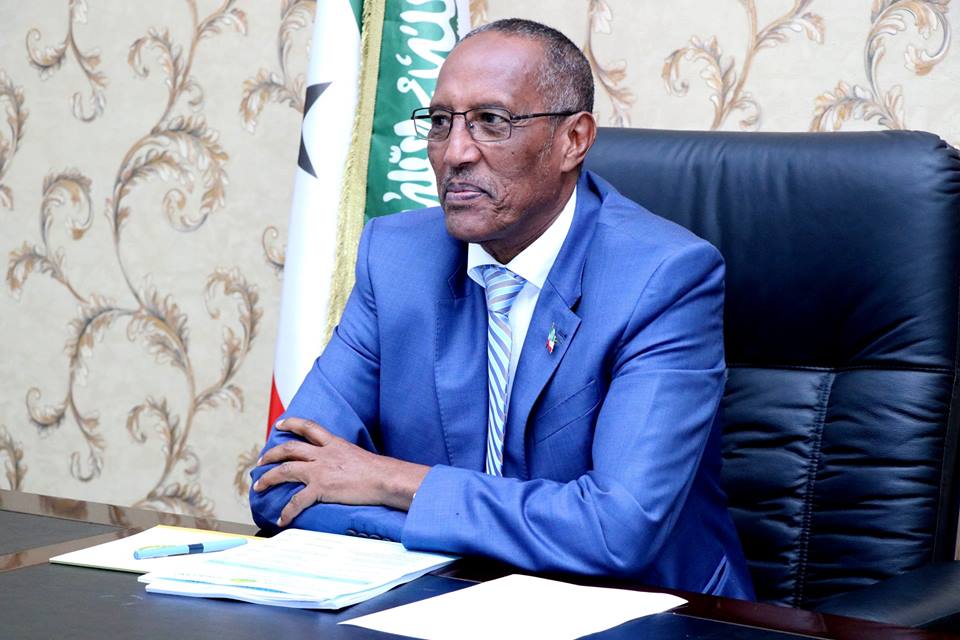 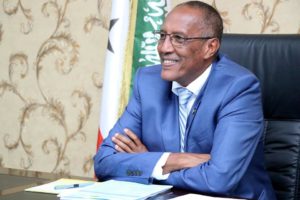 Hon. Muse Bihi’s directive was announced on presidential decree JSL/XM/WM/222-172/072018, issued from office of the presidency. Dr. Osman Husein Warsame Abdi was named in the presidential decree to replace the sacked Director General to the Information Ministry while Mr. Abdirashid Husein Abdile Gargar was appointed to replace the sacked former Sool governor.

The president has named Admiral Mohamed Husein Farah (Hiirane) as the Chief of Somaliland’s Coastal Guards with immediate effect. Hon. Mustafe Godane Ali Bile is appointed as the Director General to the ministry of trade, industry and tourism. Ms. Amal Abdi Hasan was appointed as the deputy director of the quality control agency. Admiral Abdi Hirsi Duale has been nominated as the presidential adviser on management and sea security affairs.