Somaliland President Musa Bihi Abdi has received in his office British Ambassador to Somalia Ben Fender together with head of UK mission to Somaliland, Mr. Brown, at the presidential palace.

A statement from the SL Presidency said ambassador Ben Fender had arrived in SL on a working visit.

The meeting focused on the UK support to SL in terms of social development projects as well as current security situation in the Horn of Africa region.

The president of Somaliland for his part thanked the ambassador for his dedication work.

As the last day of his work, his mission was today and the president received him at his office.

President Bihi also thanked the British government for its recent work in the development of British and Somaliland.

Finally, ambassador Ben Fender thanked the president and the people of SL their dedicated work. 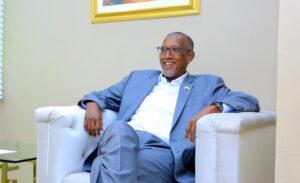 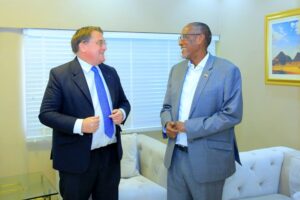 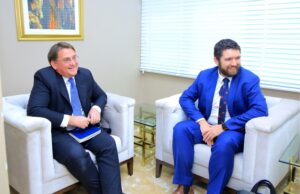 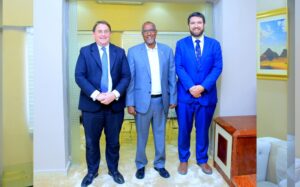 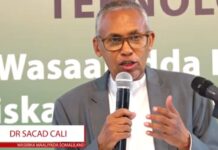 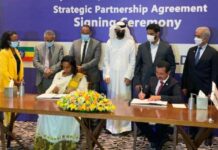 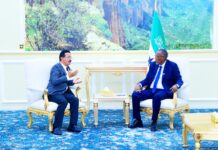