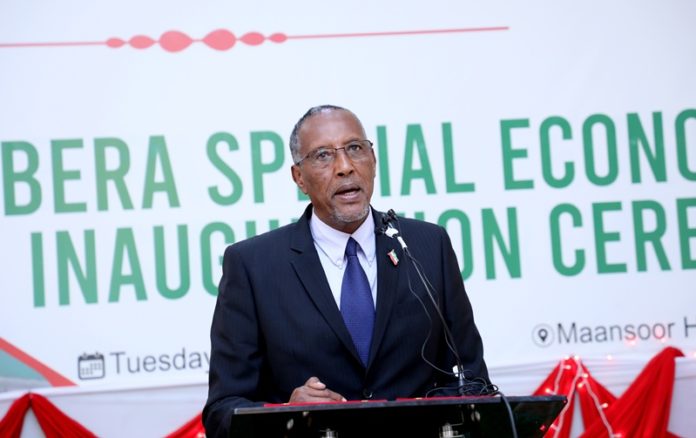 President Bihi has officially launched a huge project dubbed Berbera Economic Free Zone on Tuesday.
A highly organized event held at Mansor Hotel, the President has graced the ceremony. The speakers of Somaliland parliament, Dubia Ports World, ambassadors from neighboring countries, Sahil regional authority, ministers, traders and other guests have attended it.
Dubai Ports World Deputy Manager, Suhail Al Banna has whole heatedly thanked Somaliland gov’t and its populace for welcoming DPW to the country.
He noted that the arrival of DPW in Somaliland was received with open arms and zeal.
He promised to implement the agreement and the construction of the first phase of Berbera port expansion within the agreed time frame.
Somaliland President has thanked the UAE and DPW for the huge investment that they have decided to carry out in the port of Berbera.
He also underscored the UAE’s injection of multi million dollar project to be trusted with Somaliland.
Bihi has further elaborated the long term goal of the government concerning the development of Berbera port expansion and the set up of its economic free zone.
“The objective behind the future goal of this project is to gain an economic boom whereby Somaliland lives and to share with the rest of the Horn region,” said Bihi.
He added that our ambition is to see Somaliland’s prosperity whereby  its beginning is the port modernization, the construction of Berbera corridor, Berbera airport which will be an international one and a commercial hub.
The Head of State has reiterated that in order to push the country’s progress forward that it is quite important to build improve roads, communication, ports  and getting electricity where people who are coming to Somaliland and foreigners can bank on.
He further stated clearly that there is a need to have Somaliland citizens who have the capacity and the desired knowledge to run such huge investment projects.
Finally, Somaliland’s minister of finance DR. Sa’ad Ali Shire and DPW deputy manager Suhail Al Banna have signed Berbera Economic Free Zone treaty. 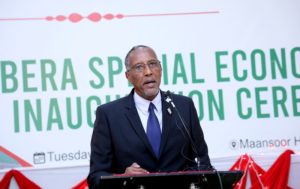 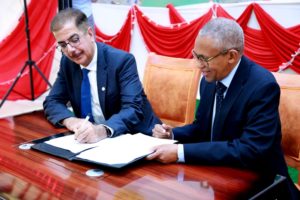 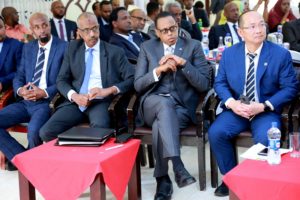 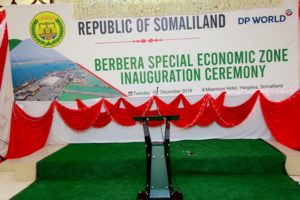 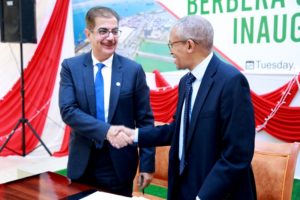 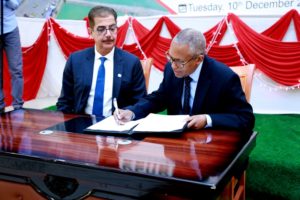 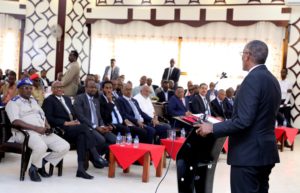 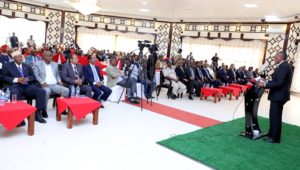 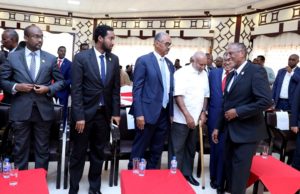 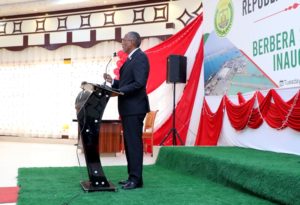 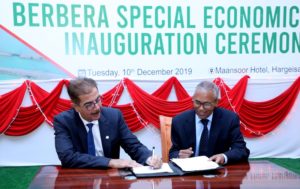 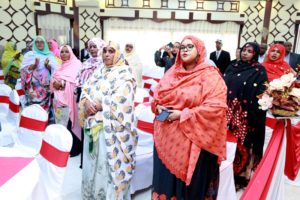 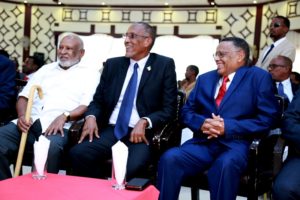 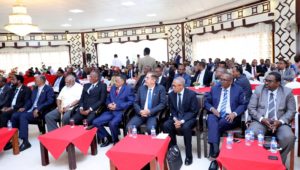 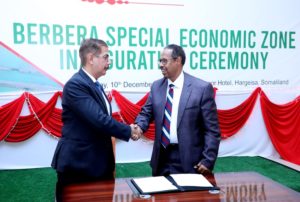 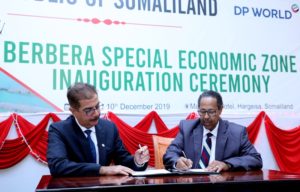 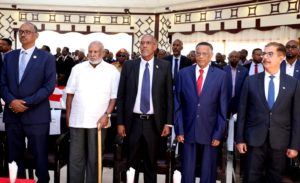