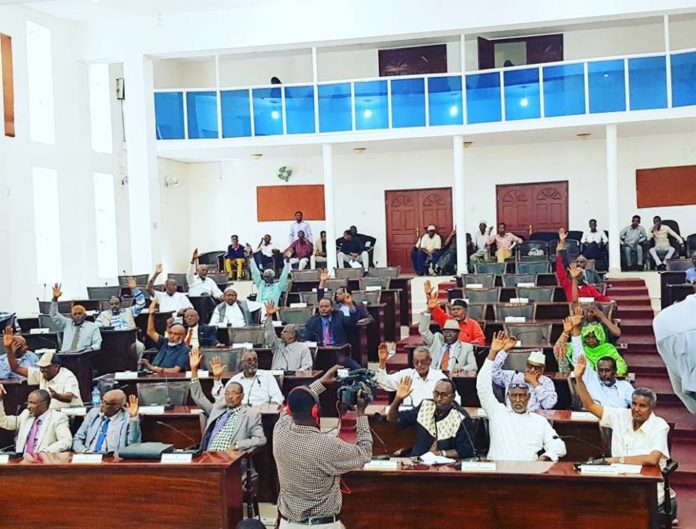 The Somaliland legislature on Sunday has approved two ministers and the chair of civil service commission. The SL parliament passed the minister responsible for health, Mr. Omar Ali Bade, the minister for justice, Mr. Abdirisak Ali Abdi Salah and the chair of civil service commission, Mr. Farhan Aden Haybe. Before MP’s voted, the secretary of the house of representatives read the educational background of the officials.

The officials have been passed overwhelming by  the parliament after they delivered their future plans in the duties that they have been bestowed.