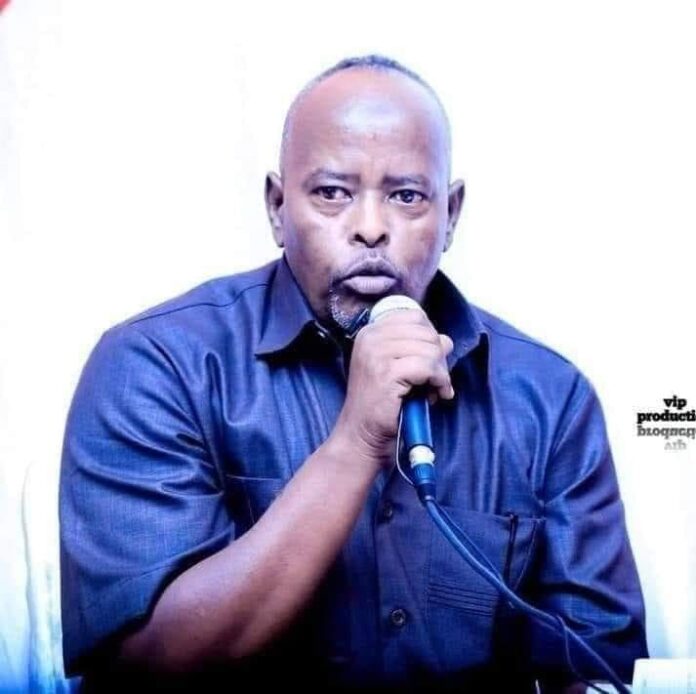 Gunmen killed the chairman of Ucid opposition party for the eastern region of Sool in the town of Lasanod on Monday night.

Mohamed Ahmed Aflahar was shot dead outside his home in the restive town in the east of the break-away state, though no one has yet claimed responsibility for the assassination.

Local security officials confirmed his death, but gave no further details. A number of local officials, judges and security personnel have been killed in the town over the past years. In an attempt to restore peace, authorities expelled thousands of refugees from southern Somalia, but the attacks have shown no sign of abating.

Ucid opposition party has sent condolences to Aflahar’s family and friends over his death.