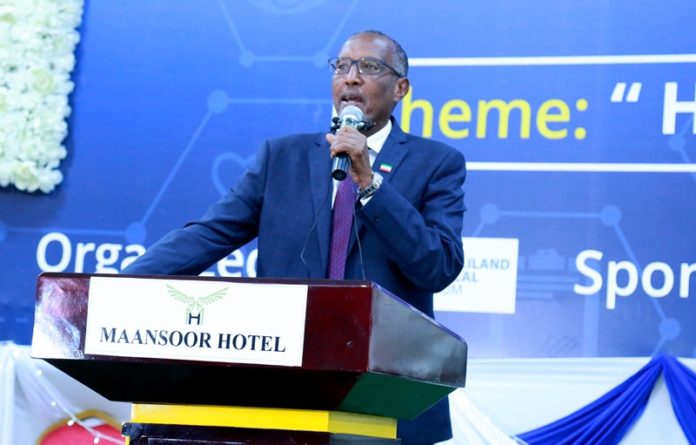 The opposition leaders have turned down a request from Somaliland President who has invited them to hold face-to-face meeting with him at the presidency on Saturday, at 9 am.
The president Musa Bihi Abdi sent an official invitation letter addressed to the leaders of the opposition.
President Bihi has said in the letter that the convention is intended to resolve the recurrent dispute that the term extension and new Election Commission brought about.
The two leaders have refused to come and attend the gathering at the presidential compound.
A high level delegation from the int’l community particularly that support Somaliland democracy are due to arrive in Hargeisa in the days to come.
They issued a communique on the protracted dispute on Somaliland polls.
The mediation teams are involved in the mediation efforts and held separate conventions with the two sides.
The president is said to be dragging its feet to cooperate with the mediation team and does not allow them to bring the row to an end.