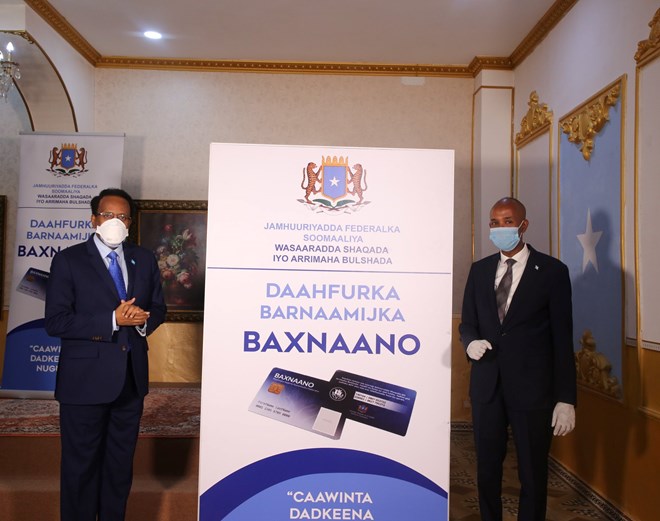 Somaliland has strongly opposed against a program dubbed “Bahnaano” which was recently launched in Mogadishu by Somalia’s President Mohamed Abdilahi Farmajo.

The government of Somaliland has informed the United Nations (UN), the African Union (AU), and the European Union (AU), that the program that Mogadishu based authority dubbed Bahnaano which Somalia claimed that it is intending to implement in parts of Somaliland territory.

In an official statement issued by the foreign ministry, it said that the program undermines Somaliland’s security.

The statement added that the mission behind the project is to mislead the international community.

Somaliland has sent stern warming to Somalia’s authority to refrain from any intention to meddle its statehood and sovereignty of Somaliland.

Somaliland has sent a particular plea addressed to the World Bank to review aid that is given to Somalia.

SL has alleged that Somalia uses aid on personal interests and political ones which are aimed to sabotage Somaliland’s tranquility.

Somaliland has warned anyone who tries to implement the program that will jeopardize Somaliland independence.