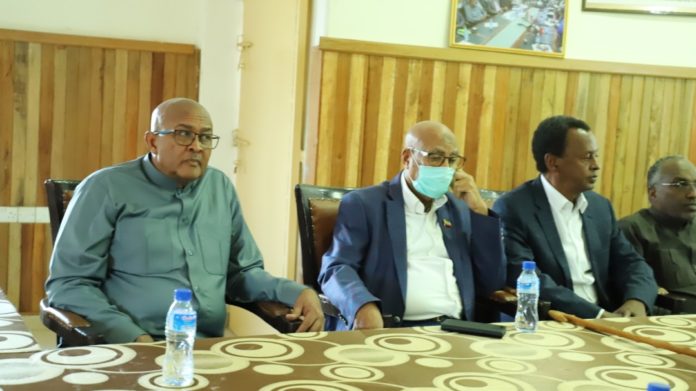 Country’s Electoral Commission along with the three political parties have said that it is possible to hold the upcoming polls within a matter of nine months.

The announcement comes after National Electoral Commission, a body which is tasked to hold elections have convened with the 3 political parties in a bid to make a major break through.

The two sides have made the right consultations in a bid to hold the polls which are marred by controversy and several postponements.

The agreement hammered today does not specify a fixed date for holding parliament and local council elections.

One of the major bone of contention which is likely to further impede the election process is the seat allocation representation in the parliament which is still up in the air.