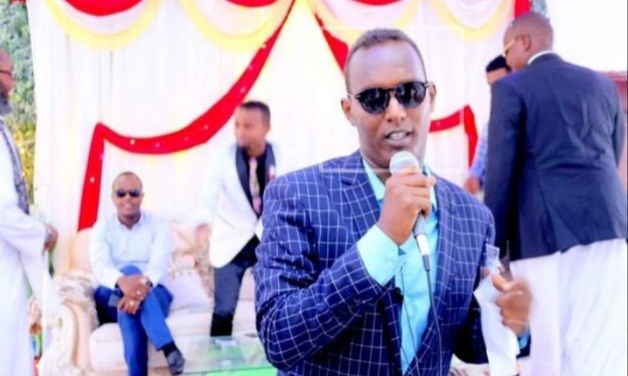 A local journalist was seriously wounded following a shooting attack in Lasanaod, Sool’s provincial capital on Sunday night, officials said. The journalist was identified as Adan Jama Ogle and had two gunshots in his left shoulder and hand following the attack. He was admitted into Gargaar hospital and his situation is getting better at the moment, health officials said. Conflicting reports indicate that a row erupted between the journalist and another man which led to the shooting. The perpetrator of the shooting is under police arrest. Sool’s Regional coordinator for the information ministry, Faisal Jama Adan, told that the wounded reporter was among the best disciplined journalists in Lasanod although he does not work for media institution at the moment.