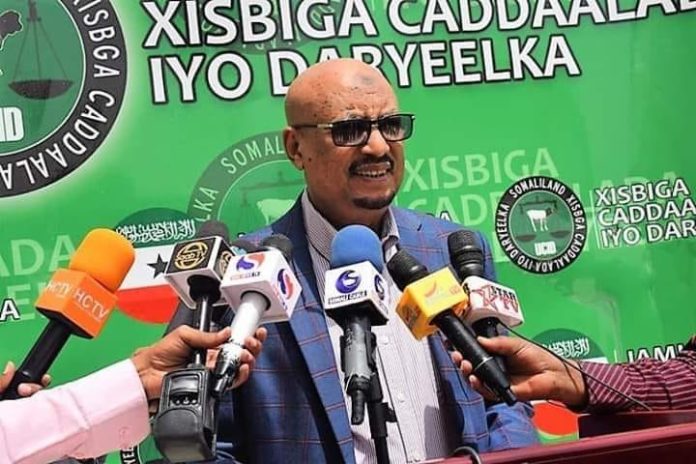 The UCID party delegation has wrapped an official working visit to Burundi and has returned to the country today.

Throngs of UCID supporters from various Hargeisa districts have gathered outside the airport and warmly welcomed the delegation upon arrival.

Wadani party officials have also showed up at the reception of UCID party delegation.

He said that they had conferred with deputy president from Burundi.

Mr.  Abyan said that they had recounted with Burundi officials on Somaliland’s case for re-recognition.

He thanked the huge crowds that had turned up so as to receive the delegation.

On the other hand, Faisal Ali Warabe, has reviled the current Bihi’s administration.

“We had lost our government through zeal. We had trusted our government with people we had not traded with, we were not familiar with and we did not have cultural ties. From that day when the war started, we were in a bad shape. We had not benefited from the government that we gained from British in 1960’s. We had regained our lost independence. We agreed upon to reconcile and forgive. We unanimously agreed to build a broad base government which belongs to all Somaliland populace. We agreed upon to be fair and just.” Faisal said

On the other hand, Faisal Ali Warabe has scathingly blasted on the current government headed by President Musa Bihi.

“Our country needs salvation. Without getting a help from outside our system of governance is bound to collapse. Somaliland is faced with intimidation, threats. There is a collusion of the legislative, the judiciary and the executive branches in Somaliland. Somaliland government does not represent to all its citizens where clans have taken extra share. Election must take place. The president promised to announce the resolutions tomorrow (Friday). We cannot accept an illegitimate parliament, local councils, and council of elders to remain in office.” Faisal narrated 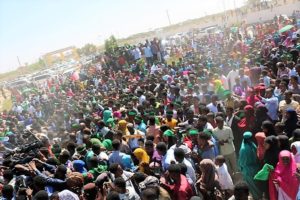 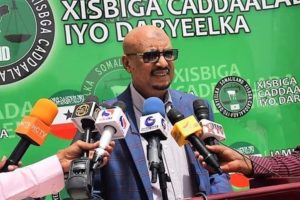 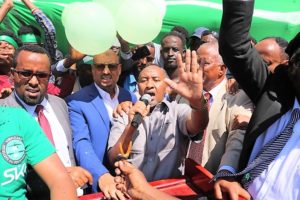 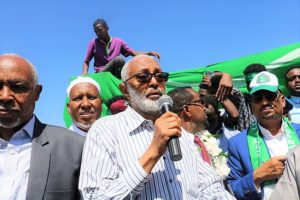