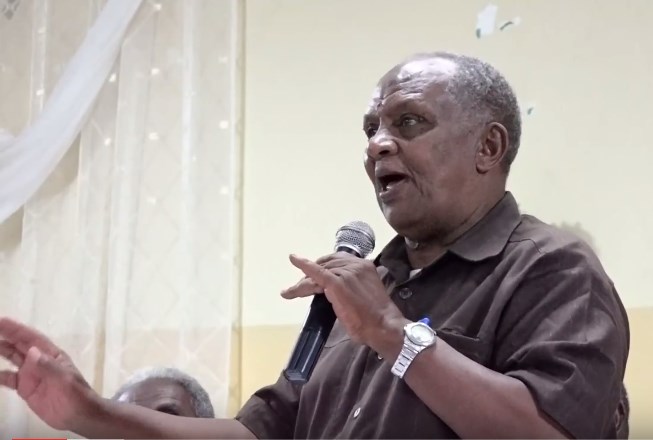 HARGEISA– The Honorable Abdirahman Guri Barwaqo, the minister of information, today announced the appointment of veteran journalist, Mohamed Ali Weji as the director of the State run television. In addition, the information minister has dismissed and relieved Mr. Muse Jambir from all his duties. Mr. Weji has been practicing journalist for 50 years but the media associations and journalists in Somaliland have welcomed his nomination. He is a member of Somaliland poets council.