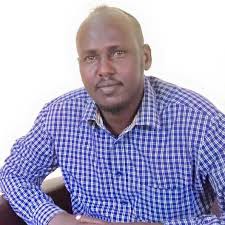 HARGEISA– The government of Somaliland has announced that it has issued an arrest warrant for the fugitive reporter by the name of Mr. Abdimalik Muse Oldon.

Togder police chief, Mr. Ahmed Ali Shabel has asserted that he has received the arrest warrant issued from Hargeisa via the regional court in Buroa. Mr. Ahmed has also further explained that senior Somaliland officials have sued the reporter who is on the move traveling to Somalia, Ethiopia and Somaliland back and forth. Mr. Oldon has repeated on numerous occasions that he is being under police search.