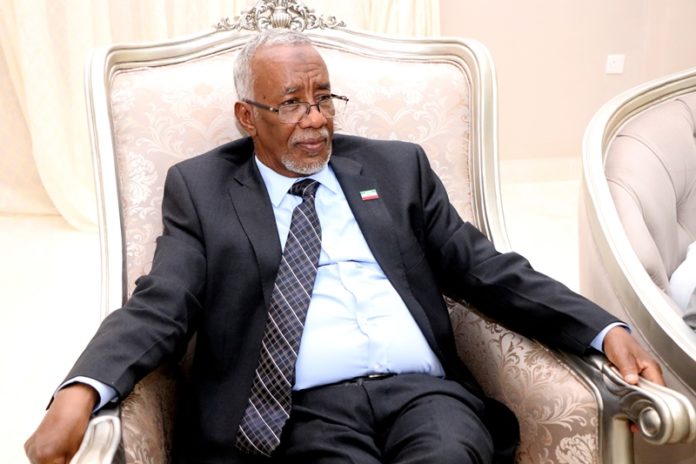 HARGEISA– The Republic of Somaliland has strongly condemned attacking two Aramco facilities, in Abqaiq and Hijrat Khurais. Somaliland government and its people stand in full solidarity with the Kingdom of Saudi Arabia, a statement from the foreign affairs ministry said. The government of Somaliland has  considered this reprehensible act as a continuation to destabilize the security and stability of the region and called for international stance against terrorism. Yemen’s Houthi rebels claimed responsibility for drone attacks on the two oil refineries.