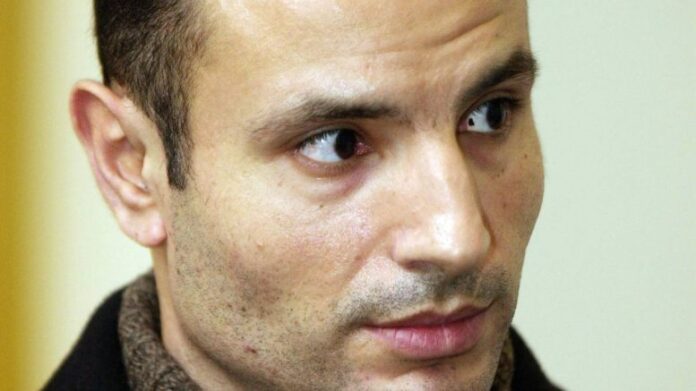 The lawyer for the Norwegian who risks being executed in Somaliland has received assurance from the country’s Foreign Minister that it will not happen immediately.

“I just talked to him. He says that there is nothing to indicate that the Norwegian citizen will be executed in the next few days.

“The verdict is not final, he said, and emphasized that there’s still the appeal for the Norwegian,” lawyer Farid Bouras told Norwegian Broadcasting (NRK).

Yasin Haji Mohamoudom also promised that the matter would be taken up with the president of the self-proclaimed republic.

“The authorities in Somaliland do not intend to take any action at this time. He is safe in our custody, the foreign minister assured. But anything can happen in Somaliland. As long as I do not have a written presidential order, I must continue to work,” Bouras said.

The man is imprisoned for murder. The prosecution believes he deliberately killed a younger man.

The 54-year-old claims he was attacked on the street without warning and defended himself.

The lawyer says that the Norwegian embassy in Nairobi has provided good consular assistance in the case but that there is an urgent need for further help from the Norwegian authorities.

“We will convene a representative of Somaliland in Norway for a meeting at the Ministry of Foreign Affairs as soon as possible,” the ministry’s spokesperson Ragnhild Simenstad noted.