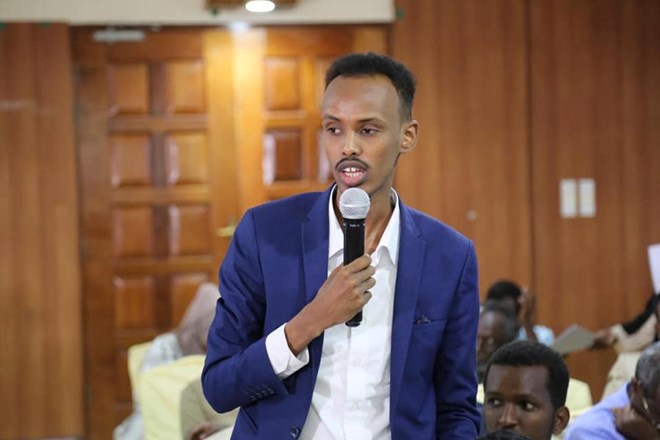 HARGEISA– The Director of planning & Public Relations for Somalia’s ministry of information, Mr. Abdirahman Ahmed has been released today from police captivity in Somaliland after he was in detention for 12 days.

Mr. Abdirahman who hails from Gebiley has paid a visit to his hometown where he met his family members but after he came to Hargeisa that police arrested him but was later deported to Mogadishu.

Somaliland has a policy in place whereby its citizens who hold public office in Somalia by the time to visit Somaliland that they are detained for quite some time but they are later departed back to Mogadishu.