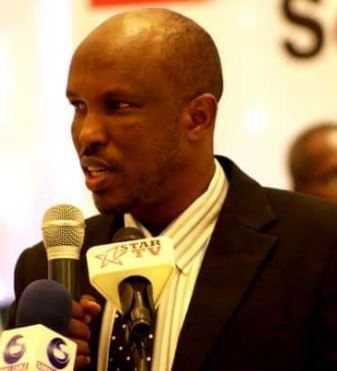 The office of auditor General in Somaliland launched an investigation into the ministries of finance and foreign affairs. The Auditor General, Hon. Ahmed Yusuf Dirir confirmed that a probe into corruption allegations were conducted and is going on smoothly.

Hon. Ahmed said that although the finance minister was recently shifted into the Higher Education Commission (HEC) then the investigation will continue as planned and further added that the office of auditor general will make the right contacts with the ex-minister.

Mr. Ahmed further revealed that the investigation were going on for the last two months in regard to both ministries. He hoped that the newly finance minister will cultivate a superb rapport with the office of Auditor General.