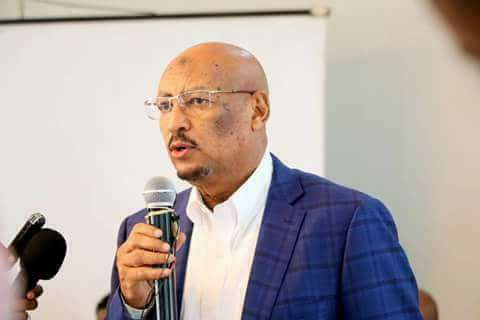 The Opposition party of Justice and Welfare (UCID) has cried foul over Somaliland government acquisition of surveillance gadgets it uses to spy on opposition politicians and its populace.

UCID party has argued that the spying equipment breaches country’s national constitution which forbids the surveillance and wire tapping of its nationals and the law on telecommunication.

In recent weeks many politicians have expressed worry about the security of their privacy as the government will spy on opposition politicians, citizens and foreign diplomats based in Somaliland.

The opposition further went on to say that the gov’t will have access to mobile money transactions.

The Justice and Welfare Party urges the gov’t of Somaliland to stop the use of spying gadgets as this is a total violation of the rights of freedom of its citizens.

The opposition party  calls on the gov’t to bankroll the funds earmarked for the construction of new presidential palace to the improvement of Somaliland’s basic needs.