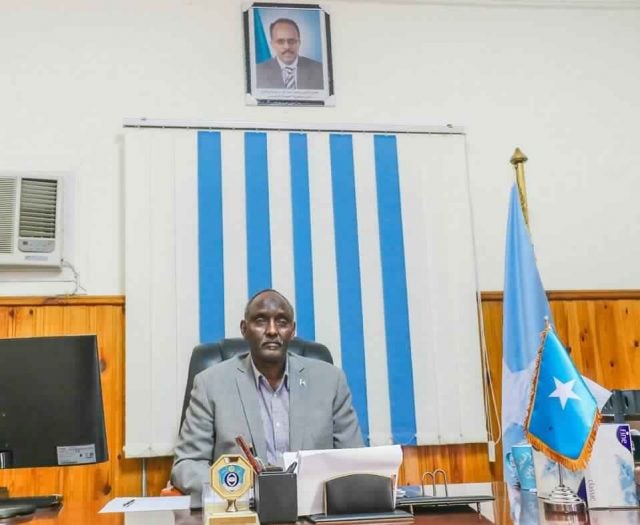 The Somali ambassador  to Egypt  and the Arab League died of diabetes on Sunday, an official statement confirmed. The late Abdikani Mohamed Wa’ays, died of complications arising from diabetes. The demise of Abdikani was a long standing diplomat who served as Somalia’s envoy to Libya. The late Wa’ays commenced his diplomatic career in 1970’s. He was among foreign ambassadors that Somalai’s FM recalled recently but he retained his post as Somalia’s envoy to Egypt and the Arab League.