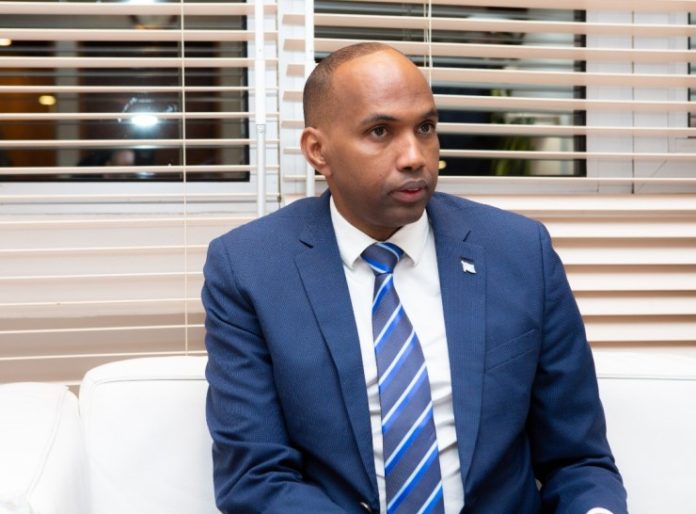 The Prime Minister of the Federal Government of Somalia, Hassan Ali Khaire, has arrived in France to attend the annual Paris Peace Forum which will be held between November 11-13, 2019.

According to the Office of the PM, the Forum for Peace in Paris, the annual international conference will focus on ways to resolve the problems in the world.

The Prime Minister will hold a panel discussion with some of the leaders attending the meeting. Meanwhile, Khaire is expected to pay a visit to Brussels, Belgium, where he will meet the new European Union leadership.

The Prime Minister’s visit to France and Belgium is part of the acceleration of national development agendas and efforts to pardon the debt owed to the Somali nation.

This year’s Forum be held at the Grande Halle de La Villetta and will bring together political and economic leaders as well as various stakeholders to advance concrete projects of global governance.

The statement from the office of the Prime minister said the Paris Forum on Peace was launched under the auspices of the French President in November 2018 by eight organisations from across the world.

At the forum the Prime minister will also be afforded the opportunity to showcase the Government of Somalia’s governance projects, as well as interact with her global counterparts, leaders of international organizations, economic decision-makers and project leaders.