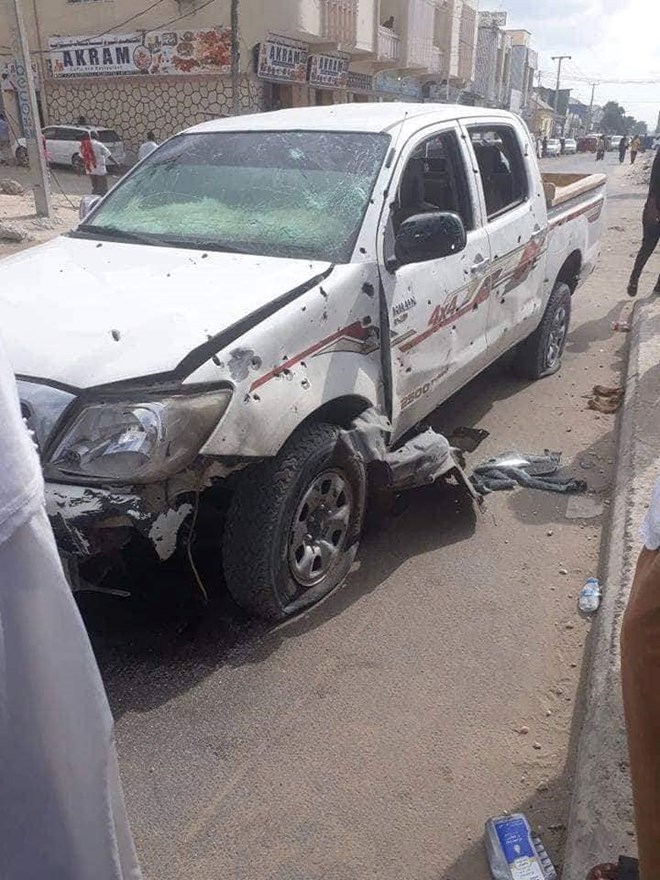 Mogadishu–Simad varsity employee succumbed to injuries after an IED attack in Hodan district on Monday. The second victim was admitted into the hospital and is receiving medical attention. The news coming from Mogadishu confirmed that the driver by the name of Mohamed Jaylani having sustained serious injuries died after he was taken by paramedics into the hospital. The staffers were driving their in Hodan district once the vehicle hit an improvised explosive device (IED) which blew up the car. Mogadishu, the capital of Somalia’s war torn country saw the spade of attacks carried out by Al Shabab militant groups.