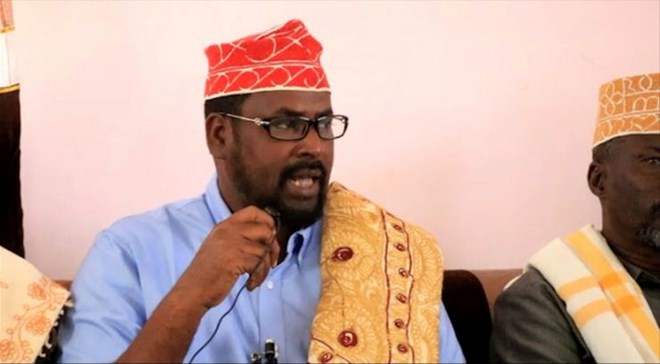 BOSASO–Traditional elder by the name of Sultan Bashir Muse Konte was brutally killed by unknown gunmen during Friday’s prayers in Bosaso especially in Lanta Hawada village. Eye witness confirm that the unknown man  killed the elder and then fled. Sultan’s body guards tried to catch the assailant but he threw a hand grenade and fled. No group has claimed the responsibility of carrying out the killing of the elder and Puntland law enforcement agencies have not issued a statement on the murder of the traditional chief. Mr. Sultan, the slain elder was among Puntland’s traditional chiefs.