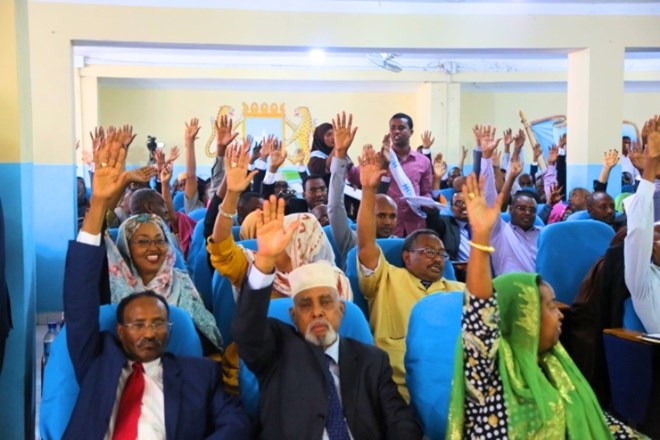 MOGADISHU — Somalia passed a petroleum sector law on Monday, paving the way for exploration in its waters that could potentially transform the troubled country’s economy if hydrocarbon riches are found.

The new legislation allows for the creation of institutions to oversee the sector and for revenue sharing between the central government and federal states, among other objectives, the ministry of petroleum and mineral resources said in a statement.

“This is a landmark in the development of Somalia’s natural resources, which will be transformational for the country’s development,” the ministry said in the statement.

Hydrocarbon discoveries in Uganda and Kenya and huge gas finds in Mozambique and Tanzania have fanned investor interest in east Africa’s hydrocarbons potential.

Somalia has been mired in insecurity and lawlessness since the toppling of dictator Mohamed Siad Barre in the early 1990s.

However, early this year Somalia began preliminary preparations for a licensing round for 15 exploration blocks covering a total of 75,000 square kilometers, according to the statement. — Reuters