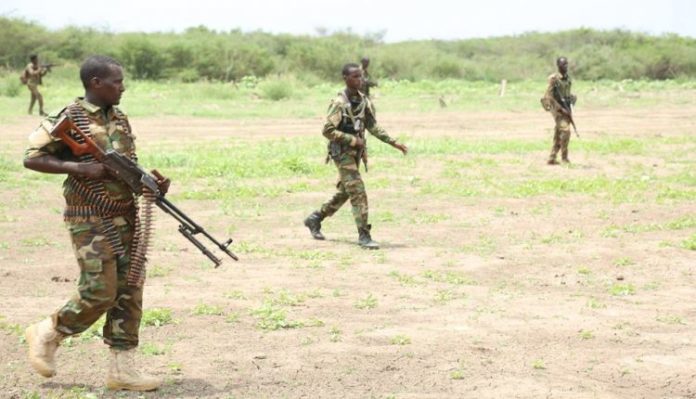 Somali army has liberated Lego town from al-Shabaab militants on Saturday, officials said. Lego is town located  in lower Shabelle region in the south of the country and is 120km to west of Mogadishu. Officers of Somalia’s military speaking to local media told the military attacked the town into different directions and easily overpowered the militants. Officers said that they launched an operation which is aimed at beefing up security inside Lego township. The military reported that it has seized two vehicles that Al Shabab was trying to load with explosives. Somalia’s army promised to continue the liberation operations until Al Shabab militants are flushed out from the region.