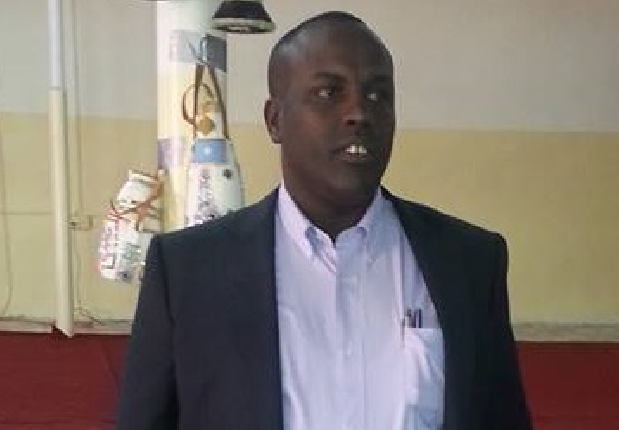 A journalist working for Somali state television and who has recently paid a courtesy call to the only isolation facility-De Martino hospital has announced that he has tested positive for Covid-19 on Wednesday. He said publicly that although he does not show any signs of the virus, he went into quarantine and joined his fellow citizens who had contracted the virus.

Mr. Abdiasis Mohamud Gulied aka Afrika has made the revelations in a post on his facebook. He said that he paid a visit to the isolation facility although he regrets going to the center. He added that the reason was to help a colleague who was fighting for his live and was neglected at the isolation facility. The journalist says that he was reprimanded for the decision to visit the quarantine facility in the first place.