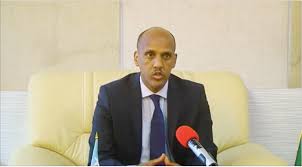 The President of Somali state of Ethiopia has adopted a new law ordering all businesses operating in their territory to shift commercial or public display signs to Somali language. The state’s business signs were written in Amharic, as the majority of the population living there is of Somali ethnicity. The government under the leadership of Mustafe Agjar has given 45-day ultimatum to abide with the new directive issued by the administration in Jigjiga. The government said that it is compulsory for business stalls to write signs in the Somali language in the first place and later another language is permissible if written at the bottom. The administration in Jigjiga has taken the move in a bid to conserve the heritage of Somali language in Ethiopia.