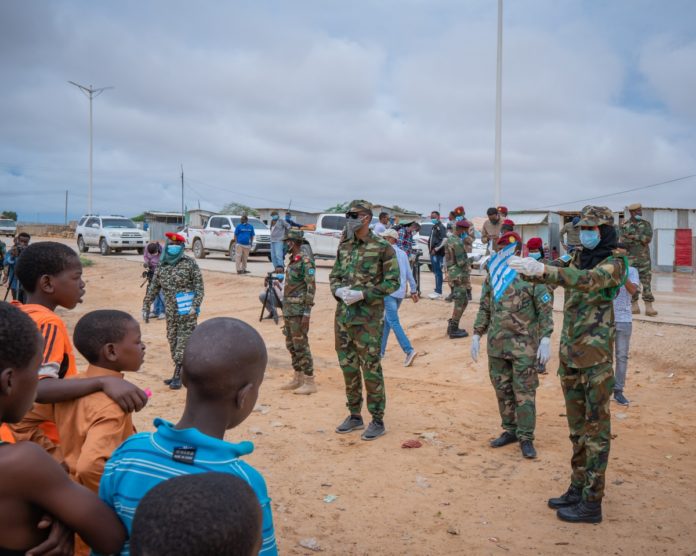 Whenever a national disaster occurs, the country’s army plays a huge role in rescue operations and in protecting the Somali people.

Now they are conducting an awareness campaign for the most vulnerable – the 2.6m people living in Internally Displaced Persons (IDPs) camps. The army is also distributing facemasks to those who can’t afford them.

The campaign began this week in Mogadishu, where hundreds of thousands live in makeshift camps with inadequate supplies of food and water. Cramped conditions and limited hygiene facilities make the camps particularly vulnerable to the rapidly spreading virus.

Somalia’s Ministry of Health has confirmed that the virus has infected more than 1,000 people. The total number of infections, however, is likely to be much higher.

There are not enough testing kits available for a comprehensive test and trace strategy, so prevention is the key to fighting the disease here. As such, it is critical that everyone – especially those in more crowded areas – gets accurate information on how to avoid getting COVID-19 and how to minimize the chance of passing it on others.

Unfortunately, despite the rapid spread of the virus in the capital and other densely populated areas, many people in the community still do not believe they can be infected. This new intervention by the Somali National Army is giving a huge boost to the national effort to make sure the public understands that the virus is real and is vigilant against it.

This SNA campaign is being conducted with the support of the Somali Federal Government and the United Nations Development Programme (UNDP). 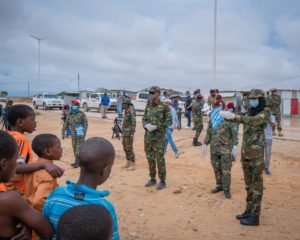 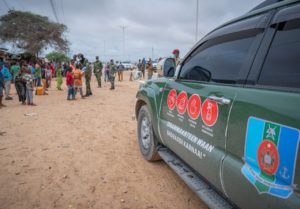 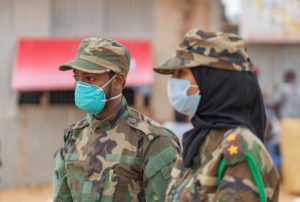 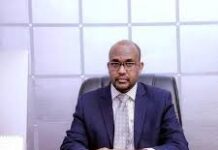 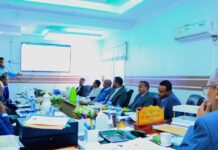