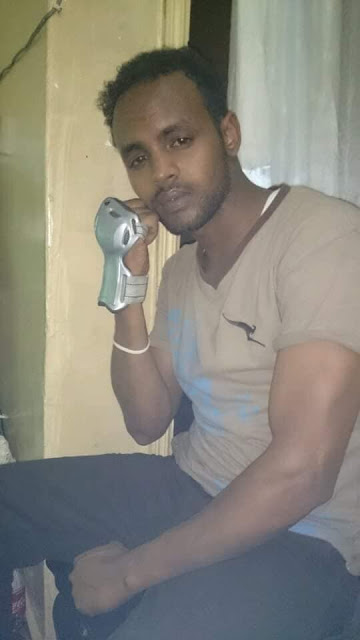 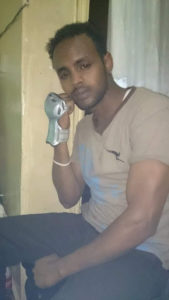 Liban Jamal was shot moments after his friend was gunned down by police in Nairobi’s Eastleigh neighbourhood. Family says he had confronted police to know why his friend, a fellow boxer, had been gunned when the police turned on him, pumping 10 bullets into his chest and one on the head that eventually killed him.
Liban The Boxer was to travel abroad on the 18th of September to join his wife of 5 years in Canada.
He was issued with a Certificate of Good Conduct By the Kenya Police a few weeks ago as he prepared to travel to Canada.