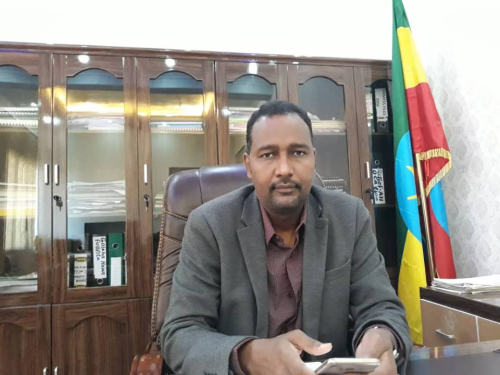 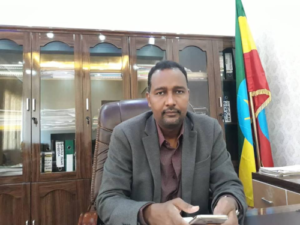 The New government of Ethiopia’s Somali region has said that its first priority is to assist the IDP’s who have been displaced in the recent hostilities between Oromia and Somali communities.

More than 10, 000 IDP’s current live in Qolaji refugee camp who have fled from the skirmishes of Oromo and Somali communities. This was announced by the newly appointed minister in charge of prevention and tackling with disasters in the Somali region, Hon. Mohamed Farah Mohamed. The hostilities claimed many lives from both sides which is said to be a long standing one as far as the animosity is concerned. The Federal Gov’t of Ethiopia promised to bring an end to the killings but the slaying and displacement are unabated.