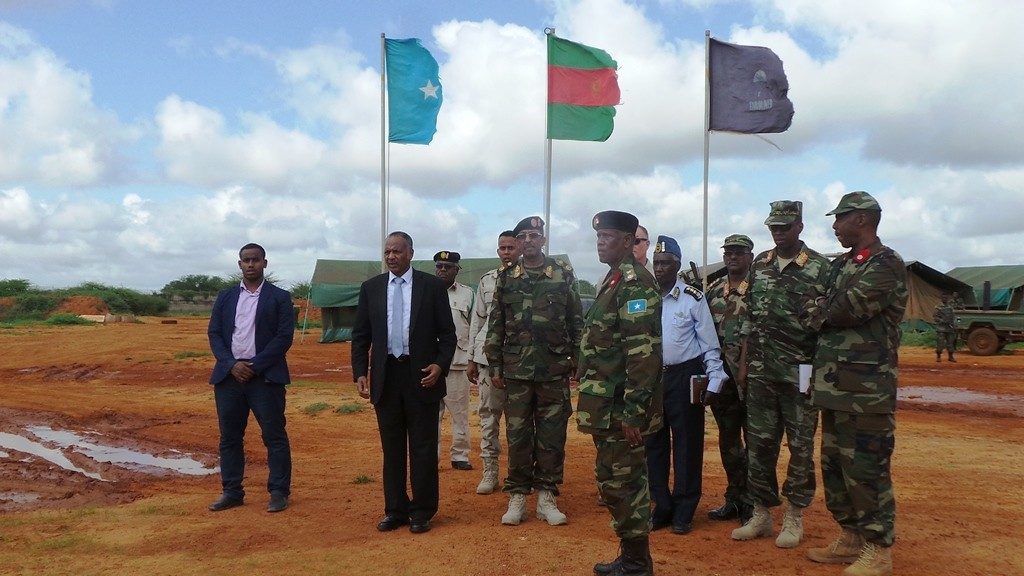 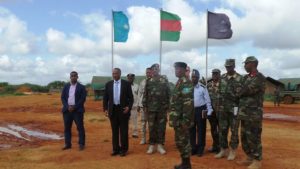 The US Department of Defense (DoD) announced on 24 September that it had awarded a USD12.3 million contract to the North Carolina-based company URS Group to carry out emergency runway repairs at Camp Baledogle (Bahle Dogli) in central Somalia.

The DoD said the work will include “full depth patching and overlay to allow required airfield operations” and is expected to be completed by September 2019.

Also known as Wanlaweyn Airport, the Baledogle runway is 3.2 km long and was built for the Somali military in the 1970s when it was supported by the Soviet Union. It is currently used by the African Union Mission in Somalia’s (AMISOM’s) Aerostar unmanned aerial vehicle (UAV) surveillance unit, the UN mission that provides logistical support to AMISOM, and Somalia’s Danab special forces.

Want to read more? For analysis on this article and access to all our insight content, please enquire about our subscription options at ihsmarkit.com/janes