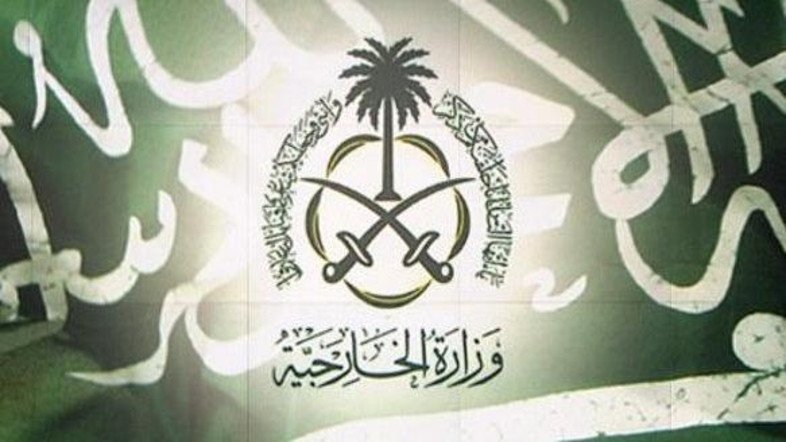 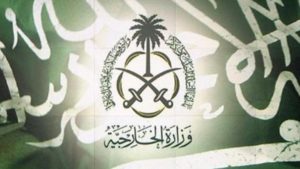 The Saudi Ministry of Foreign Affairs announced on Sunday, recalling its ambassador in Canada for consultation, and declared the Ambassador of Canada persona non-grata, giving him 24 hours to leave.

Saudi Arabia has decided to freeze all new trade and investment deals between the kingdom and Canada while retaining its right to take other measures, Saudi Press Agency (SPA) reported.

Riyadh said Canada’s statement about “civil society activists” was negative and unfair to the truth.

The ministry stressed “that this negative and surprising position from Canada is an incorrect and totally incorrect claim to the truth, and that no information or facts have been found to be correct and that the two parties have been arrested by the competent authority, the Public Prosecutor’s Office, Their rights, which are considered legitimate will be provided them with all guarantees during the investigation and trial stages.”

“The Canadian position is an open and transparent interference in the internal affairs of the Kingdom of Saudi Arabia and contrary to the most basic international norms and all the charters governing relations between countries. It is a grave and unacceptable transgression against the Kingdom’s regulations and procedures, and in violation of the judicial authority in the Kingdom. Throughout its long history, Saudi Arabia has not accepted and will not accept interference in its internal affairs or impose dictates on it from any country. The Canadian position is an attack on Saudi Arabia that requires a firm stance towards it. The Kingdom of Saudi Arabia expresses its absolute and categorical rejection of the position of the Canadian Government. “

The statement concluded: “The Kingdom announces the recall of the Ambassador of the Custodian of the Two Holy Mosques in Canada for consultation and the Canadian ambassador in Saudi Arabia is declared persona non-grata and should leave the Kingdom within the next 24 hours , The Kingdom also announces the freezing of all new trade and investment between the Kingdom and Canada, while retaining its right to take other measures.”