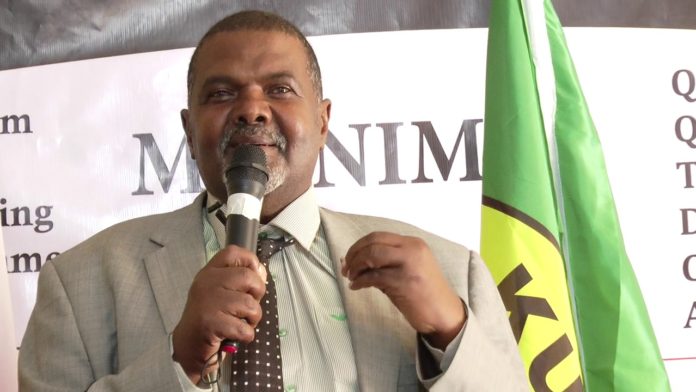 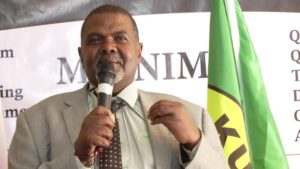 ERIGAVO–The Sanaag Regional Governor Mr. Mohammud Ahmed Aalin (aka Timbaro) has warned civil servants in the region against laxity and ordered them to toe the line and stick to their expected cues and be diligent on their duties or face the sack.

While giving warning to both senior officials and those of the lower cadres, the RGlamented that it was a horrible sight to see government offices have their doors locked hence acknowledged having such a situation in some stations.

“I stopped working this morning to monitor the government regional offices” he said, and addedshockingly, “while work was going on as expected in many duty stations, there were some which were padlocked!”

He said that that kind of situation would not be accepted since it was sabotageus.

“Government offices have interworking relationship so when some are locked it impedes working procedures of the others and government services”, he said.

The RG stated that government workers who were not steadfast or truthful to their serviceand duty stations will have to be sacked expressly.

He was accompanied by regional police commandant who warned that unlicensed vehicles plying the region will be apprehended.