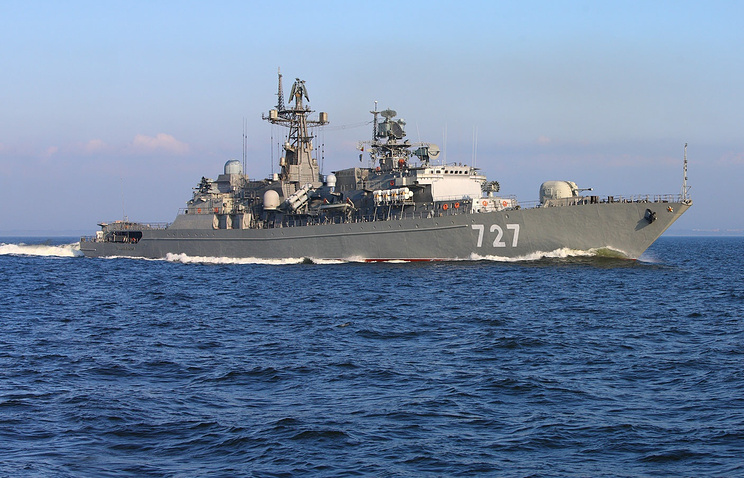 During the warship’s business call at the port of Djibouti, the Yaroslav Mudry’s crew replenished necessary supplies, carried out maintenance work and held the ship’s check 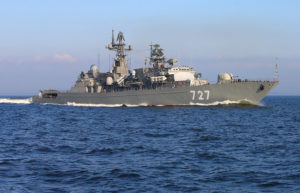 KALININGRAD, August 7. /TASS/. The Russian Baltic Fleet’s frigate Yaroslav Mudry has left the port of Djibouti to start an anti-piracy mission in the Gulf of Aden, Fleet Spokesman Roman Martov said on Tuesday.

“After leaving the port of Djibouti, the Russian combat ship Yaroslav Mudry has embarked on an anti-piracy mission in the area of the Horn of Africa,” Martov said.

During the warship’s business call at the port of Djibouti, the Yaroslav Mudry’s crew replenished necessary supplies, carried out maintenance work and held the ship’s check, the spokesman said.

The missile frigate Yaroslav Mudry left the naval harbor of Baltiysk on April 15. The warship’s basic tasks during its voyage in distance waters are to demonstrate the Russian Navy’s presence, accomplish assignments in accordance with combat training plans and ensure safe shipping in the area of the Gulf of Aden and the Horn of Africa.

The Yaroslav Mudry is the Project 11540 ‘Hawk’ frigate built at the Yantar Shipyard on the Baltic coast in Kaliningrad. The frigate is designated to search for, detect and track enemy submarines, provide anti-ship and anti-submarine warfare defense for combat ships and vessels at sea, provide support for land troops’ combat operations, provide for marines’ landing and accomplish other assignments. The Yaroslav Mudry has been in service with the Baltic Fleet since July 2009.