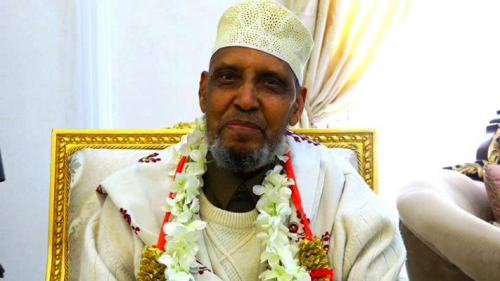 HARGEISA– A prominent Somaliland politician and former Somali Prime Minister, Hon. Omar Arteh Ghalib returns home from Saudi Arabia after having lived in the Kingdom for many years once Somalia’s central gov’t collapsed in 1991.

Mr. Omar served as foreign minister when Said Bare, the late Somali leader was in power.

The Somaliland prominent politician has received a warm and cordial reception upon arrival at Egal airport on Tuesday.

He was greeted at the airport by the minister of information, the leader of justice and welfare party and the mayor of Hargeisa.

Mr. Arteh is remembered as the leader he announced of Somali defense forces that battled with Somali National Movement (SNM) to surrender. 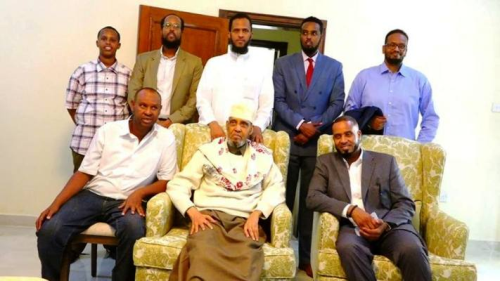 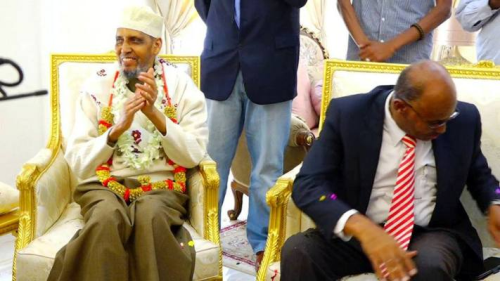 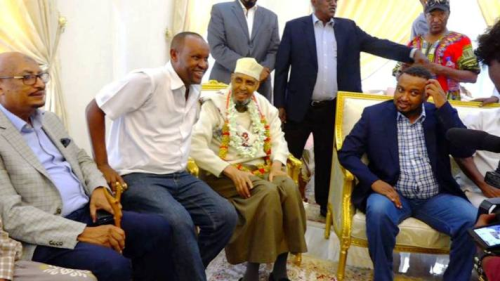