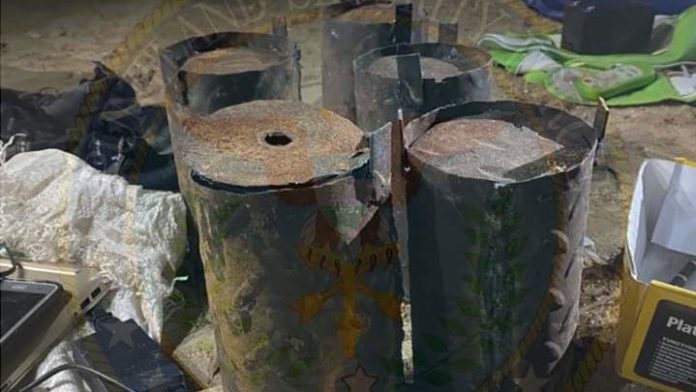 Puntland security forces have conducted an operation in Bosaso and have seized explosive devices set up by Daesh group. The group wanted to target government soldiers and civilians in Bosaso. The equipment confiscated consist of ground bombs and suicide bombers following a nine-month-long operation in Bosaso which led to the killing of key member of Daesh and the apprehension of head of Amniyat at branch in Bosaso. The security forces detained inmates who were responsible for a bomb explosion that claimed the lives of five people including security forces in Bosaso township of Puntland state.