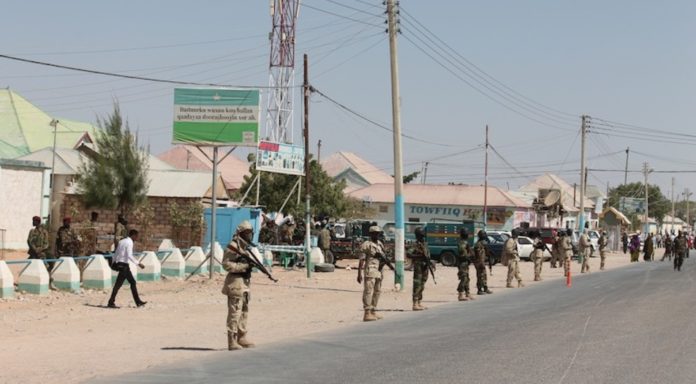 The guards claimed that they were not paid for the last nine months.

The army chiefs have not spoken of the soldiers who staged the mutiny.

Reports indicate that the chiefs used to tell naked lies that they will earn their salaries.

It is a norm for Puntland soldiers to hold a mutiny due to unpaid salaries and some times siege parliament and ministries compounds bringing the smooth running of the gov’t to stand still.