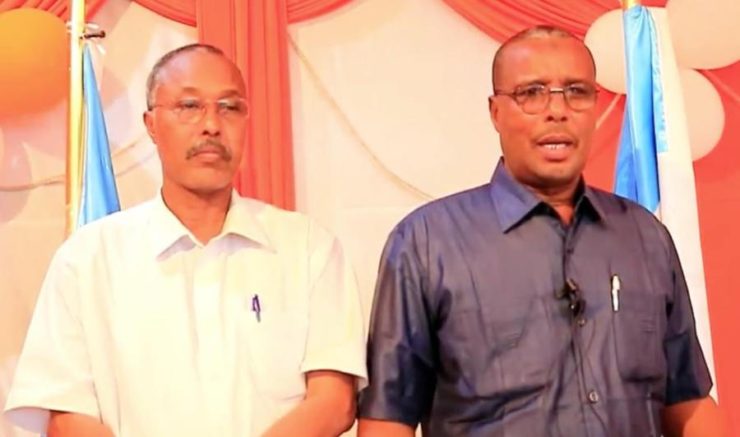 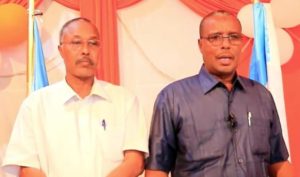 GAROWE– Puntland’s has crossed the red line after it constantly traded accusations against Somaliland authority saying there is systematic killings and displacement against residents in Sool. Puntland made the remarks in a press statement in which it apprised of Somali speaking people and Human Rights Groups of the killings of two students in Lasanod. It has expressed sorrow and regrets that slaying of the two students which it accused of Somaliland authority in Lasanod were behind the barbaric and inhumane shooting which transpired on the 20th of August, 2018. It was identified in the press statement that the names of those killed in the shooting were Mr. Shafi’i Abdi Goox and Ms. Barwako Abdirashid Warsame.

They stated that others were fatally injured in the shooting and are receiving medical treatments at clinics in Lasanod, Sool’s provincial capital. Puntland has further said that it warns against Somaliland authority on the harassment against civilians in Sool region and particularly in Lasanod. It deplores that the Human Rights Groups have remained tight-lipped against human atrocities against innocent civilians. It apprises of the Somali Federal Government, IGAD and the Int’l Community the atrocities committed by the administration led by Bihi which subjects to Lasanod residents of political ransoms in order to undermine Somali unity.