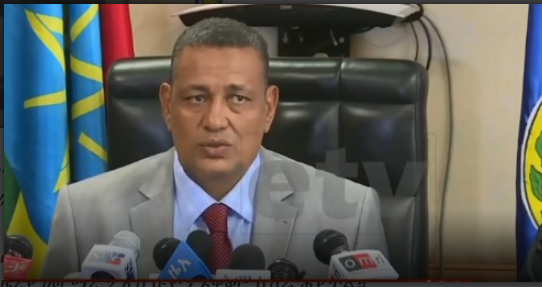 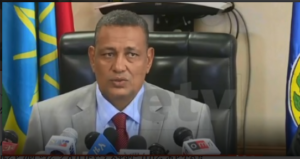 He underlined that there is no evidence that shows the involvement of other individuals in his death and evidences of forensic and medical results have also confirmed it.

He said that the reason for the suicide was frustration caused by the delayed performance of the Grand Ethiopian Renaissance Dam (GERD) project, and the high amount of payment incomparable with project performance.

According to him, the engineer has made calls to different employees of his office and handed over 7 envelopes to be given for individuals in various offices before his death.

The Commissioner noted that the content of the envelopes is unclear information about his frustration of work related issues and giving his trusty for the well being of his children.

He added that the commission has confirmed the shooting was “contact shoot” and the cause of his suicide will be disclosed to the public after investigation is completed.

Eng. Simegnew was found dead July 26 in his car parked at Meskel Square, in Addis Ababa.