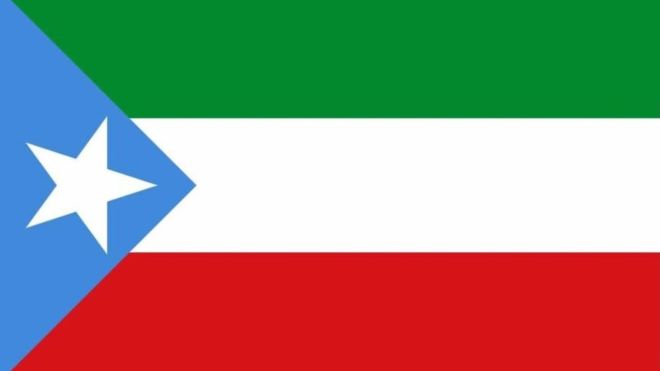 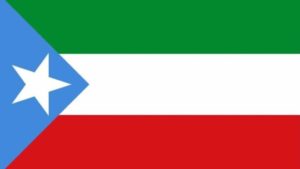 The parliament of Ethiopia’s Somali region approved decisions today which are part of the reforms spearheaded by the new president, Mustafe Mohamud Omar since his election. The parliament held emergency session chose Hon. Abdi Mohamed Adan a.k.a “Ugaas” as the house speaker. Mr. Abdilahi Mohamed Said has been elected as the chairman of the General court. The parliament members have passed the change of the  name of the region and removed the name of Ethiopia.

The new name is Somali regional State. They have also changed the flag with the introduction of the star with white color and in blue background. The former deposed president, Abdi Mohamud Omar a.k.a “Abdi Iley” changed the flag that the parliament adopted today. The parliament have voted the exclusion of Ethiopia in the ruling party name. 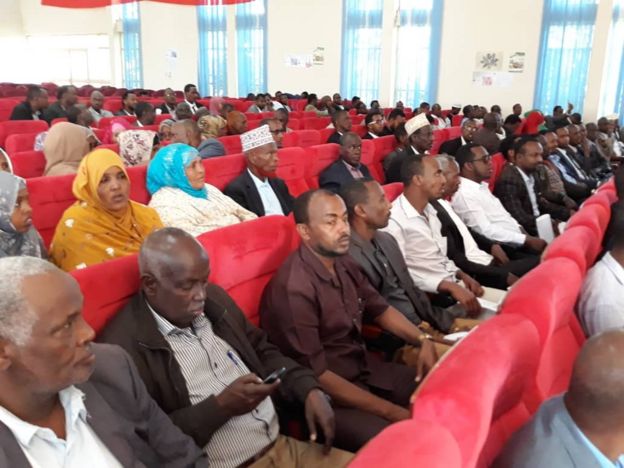 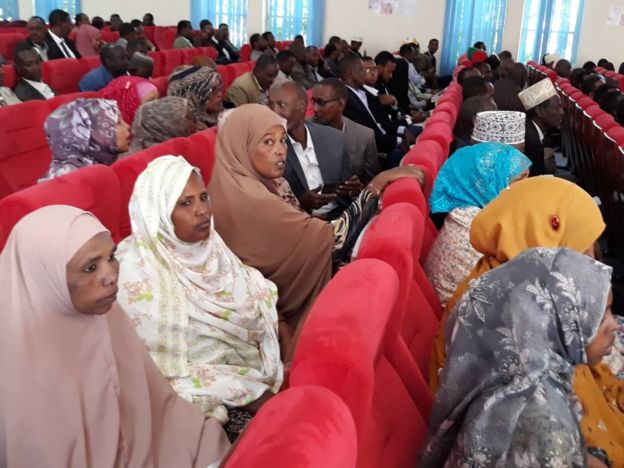