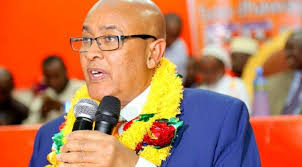 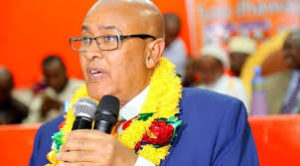 HARGEISA– The opposition Wadani party leader, Hon. Abdirahman Mohamed Abilahi a.k.a Irro has named a committee that will hold talks with Somaliland government over the stand off of upcoming elections in the country in 2019. The three political national parties were in talks with the government to decide about deadlock of elections which are looming.

Wadani is in dispute with the government where the opposition party is demanding that disbanding of National Electoral Commission which it accused of not neutral. Wadani has repeated its accusations against NEC which it says cannot hold free and fair elections in the country. They say that they have lost faith in them to oversee transparent elections in the country by 2019. The parties agreed to name a committee that will meet with their counterparts and the government to resolve the bone of contention albeit it is not clear if they could bring this to an end. 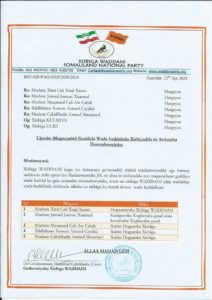