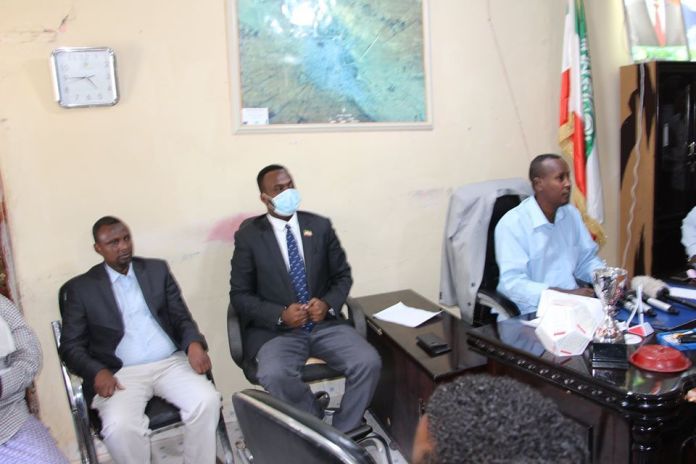 The Ministry of Energy and Mineral Resources on Monday solved long-standing contention between residents of Burao town and HECO Electricity Company over the high bills.